The children came up with their own slogans and colourful posters to promote the importance ‘being active’. They came up with so many creative ideas and the overall winner was Amelia Woolsey in Fifth Class who came up with the slogan ‘Exercise to Energise’. 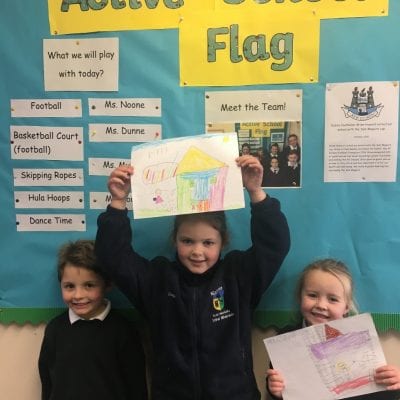 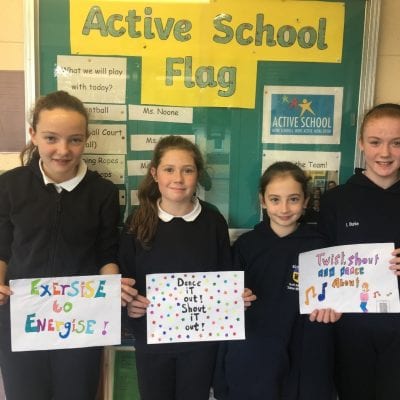 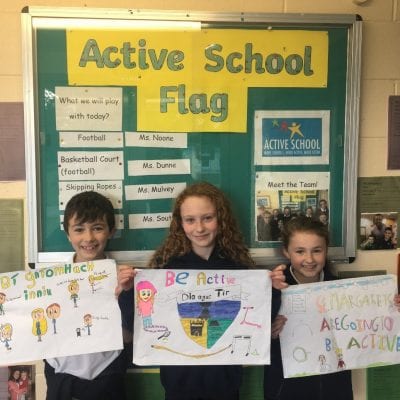 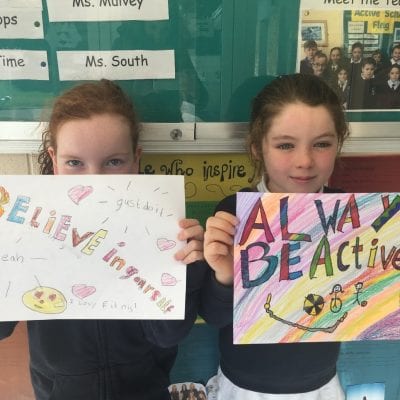